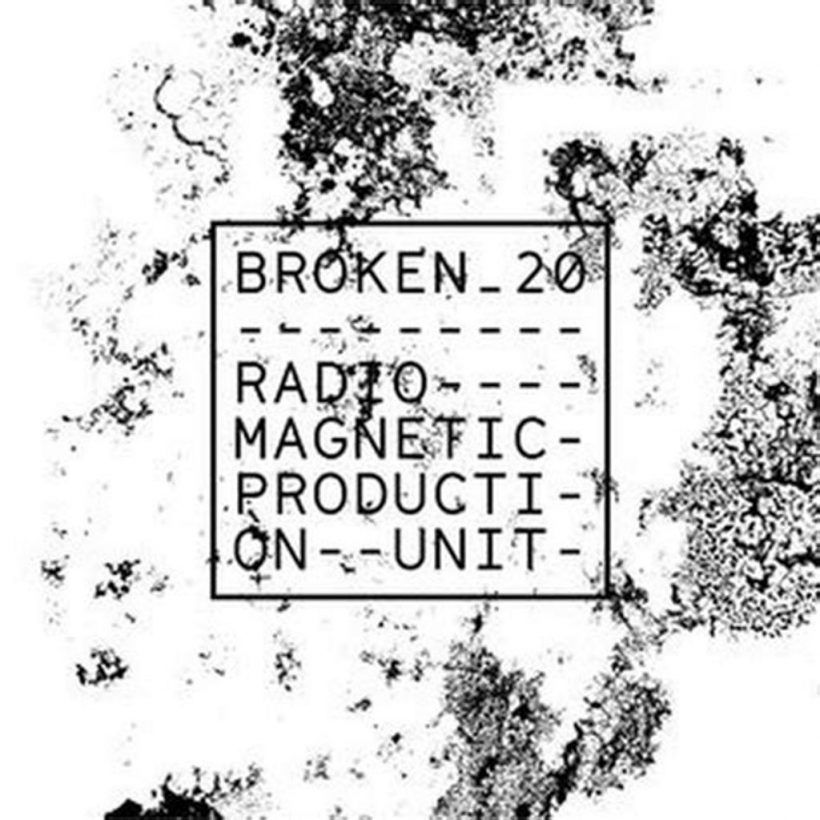 This episode of Production Unit’s Broken20 show is a tribute of sorts featuring words and music from the much missed Andy Weatherall, so expect copious material from Sabres of Paradise and Two Lone Swordsmen as well as wise words from the Guv’nor himself. The show builds from dub and electronica to techno, and also features upfront, current and classic music from the likes of Beatrice Dillon, Jon Hassell, TVO, J. Albert, Philip McGarva and Mr Unit himself from his recently released ‘Exarcheia’ EP.
Tweet
Pin It