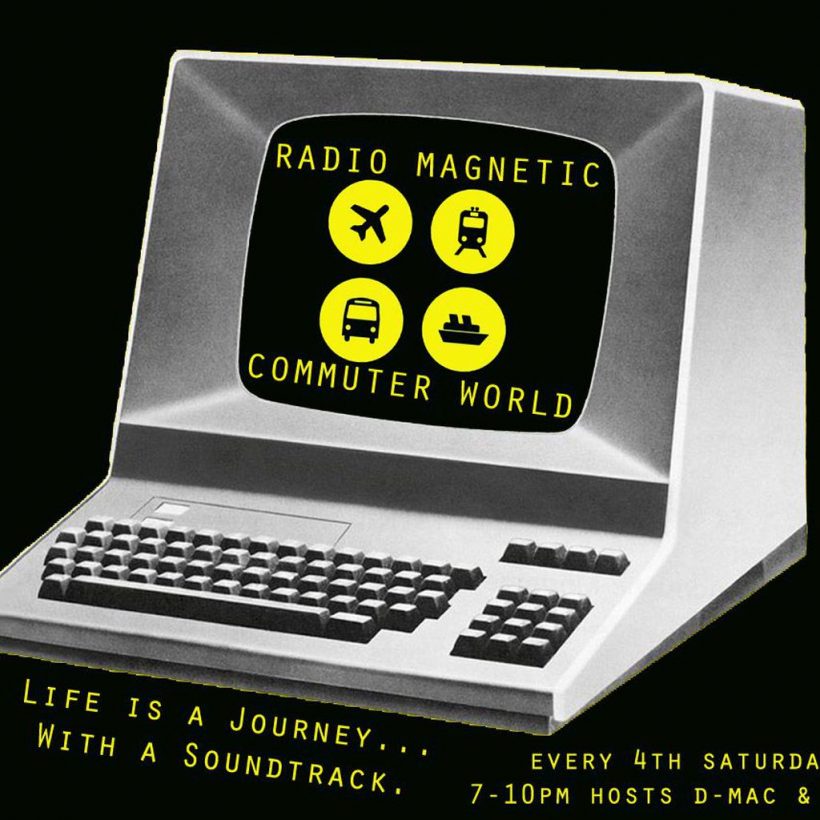 With hosts D-mac and Null playing back to back for the first 2 hours then featuring Dubrovnik (UK) aka Chris Currie, here’s a bit of background about our special guest for episode 3 –

Glasgow based DJ and producer Dubrovnik (UK) arrived in the music world with his debut EP on 18-09 Records in Feb 2016. Having honed production skills via Shoogle Studios, future Eps are scheduled for release over 2017 with recently Rohm on the superb Flashmob records. A connoisseur of deep music, the lines are very much blurred during his dj sets. An educated and knowledgeable selector that always takes the masses on a journey, expect to hear choice cuts old and new, from house to techno.