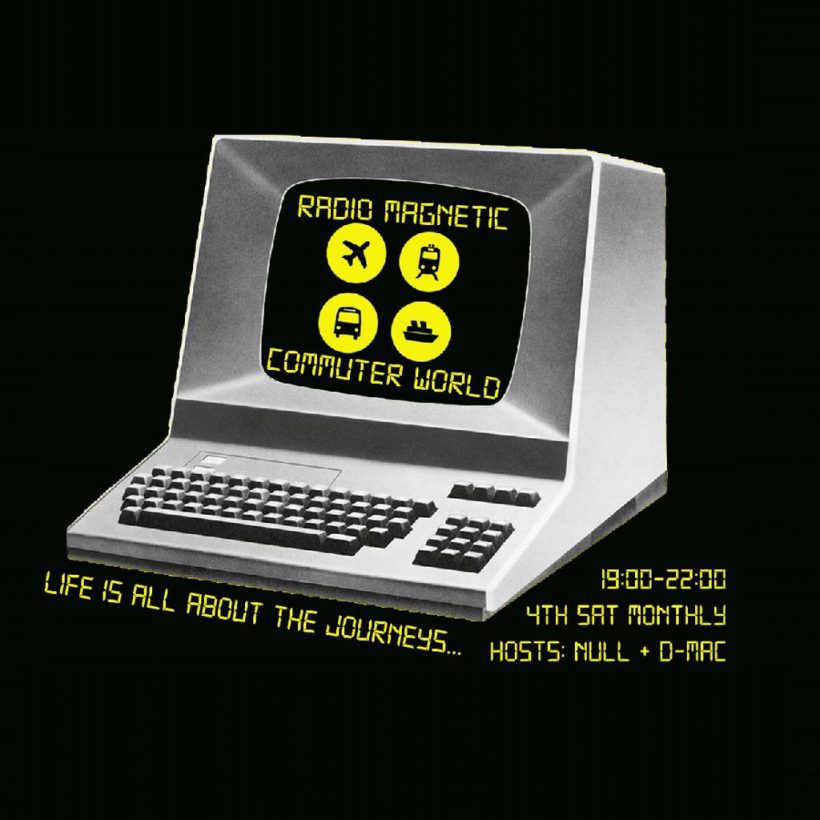 This month on Commuter World episode 6 we have an exclusive mix from Kill Them With Noise aka John Mclaren. John is a DJ and producer based in Glasgow, he started out in the late 80’s running clubs and djing at a various events across the UK under the name DJ Kaos and after a long hiatus has been back producing and DJing again for the past 3-4 years. With an upcoming release scheduled on a brand new label John has been attending Ableton production courses at Shoogle studios and has also been studying sound design at Glasgow university. The calibre of John’s productions we have heard so far has been most impressive so we are very excited to have him on the show to do a live mix with us in the studio.

Full tracklistings for the show can be found on the Commuter World Facebook page.

Null and D-mac will also be playing some of the finest offerings from this year and beyond.