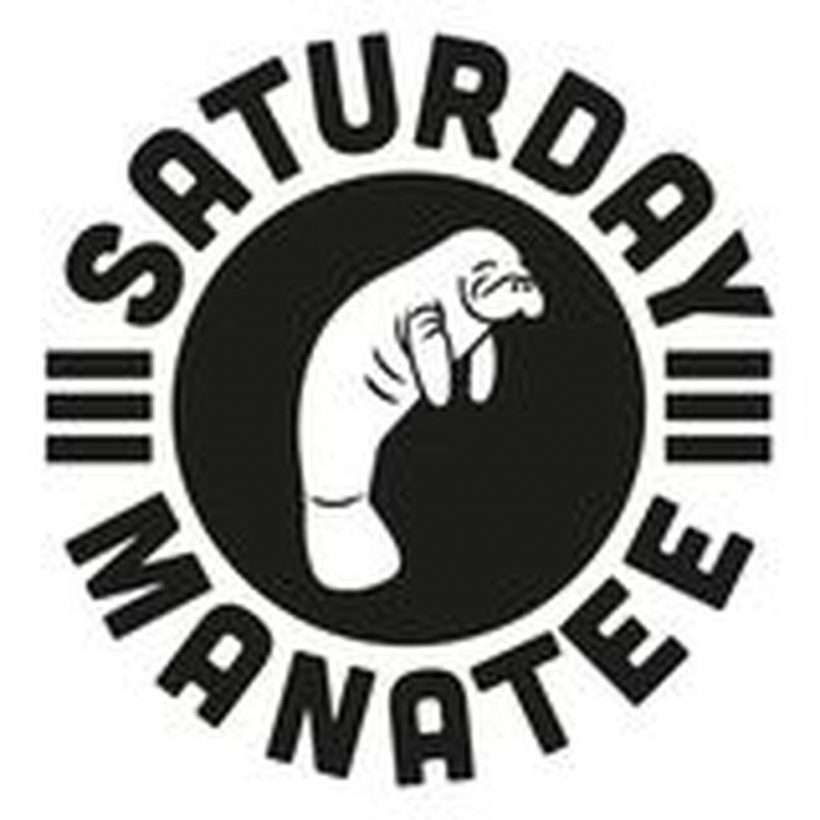 To welcome in the new year we have another great guest in store for you this month.

Rei Loci (Craig Ritchie Allan, AKA Numbercult) has been producing uncompromising electronic music for over 20 years. His productions are an intense synergy of driving percussion, addictive bass-hooks and soul-stirring melodies: music for heads and feet. Founding Iridite records in 2000 with friend/musical partner Jason Brunton (collaborating under the name ‘methodology’),

Iridite was developed around a mutual love of music, giving a platform to artists that might have gone unheard, it was here he became a frequent contributor to Iridite’s diverse musical output, gaining fans from around the world.

Rei Loci’s releases subsequently appeared on esteemed labels such as 7th Sign, Headspace and Downlow and became widely acclaimed for their unique perspective on the music that inspired them: capturing the spirit of Detroit techno without trying to replicate it.