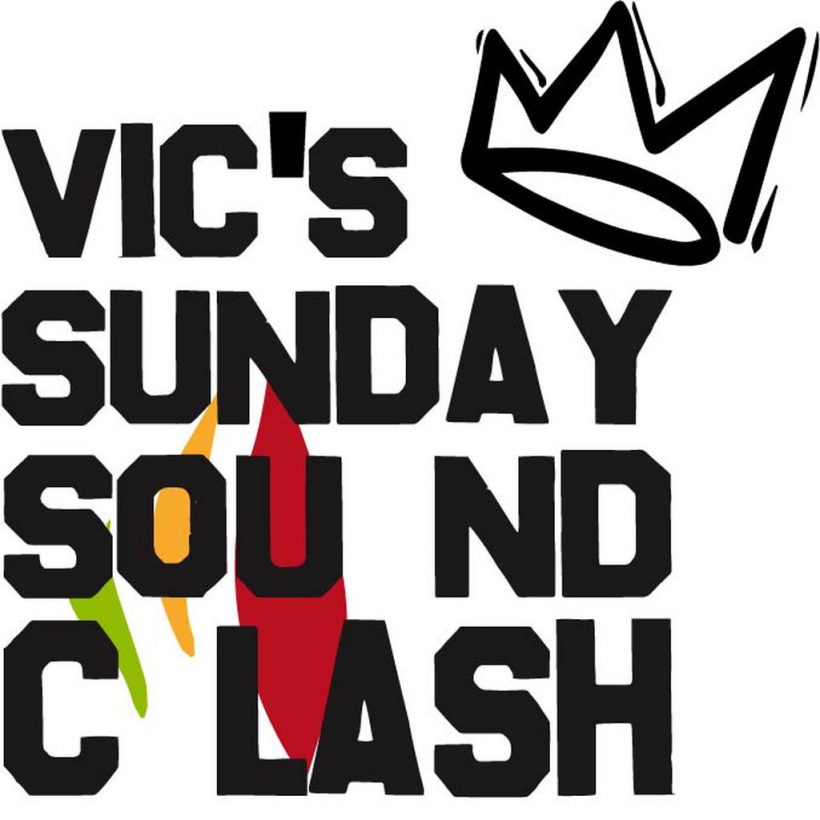 No stranger to the RM airwaves as the founding member of Hometown Social Club. Vic’s will be exploring the world of Reggae and Dub and it’s many connotations and influences.

“Some say we came from inside the Earth.
Others, Atlantis.
Some say, Otherwhere.
We play music to remember…”