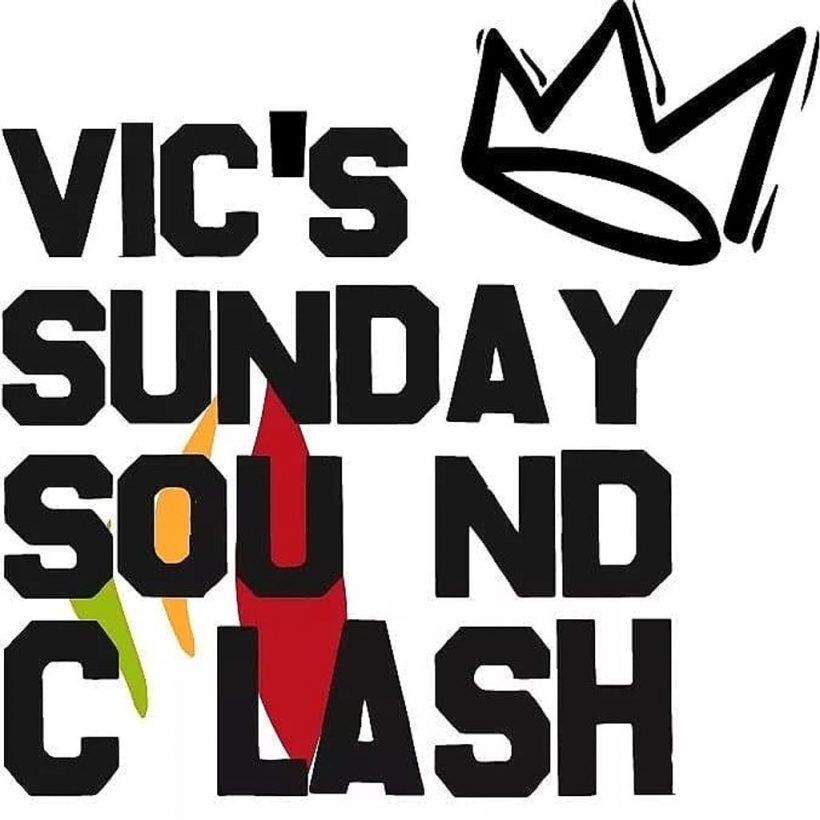 Joining Vic on her July show is Steadfast Sylvatica!

Active since 2016, Steadfast Sylvatica has played at numerous venues across Edinburgh. Breaking on to the Scottish festival scene he began to build a reputation for SS, going on to play on the same bill as names such as Channel One, Messenger, Chazbo, Mungo’s HiFi + many more.

You can read his full story here ♥