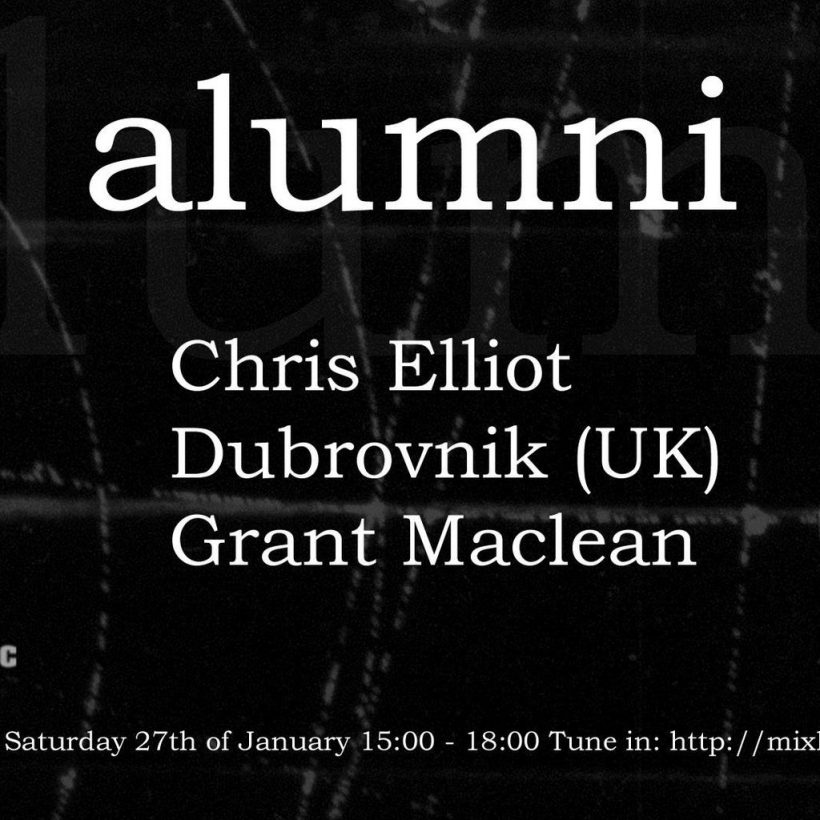 Brand a new radio show hosted by one of the UK’s oldest internet radio stations – Radio Magnetic. The first show will offer insight into some of the talent to be heard ahead of upcoming club nights in Glasgow in 2018 and radio show which will be held on the last Saturday of each month.
Chris has an upcoming release expected on the eagerly anticipated new alumni records label soon this year. Chris has run nights in many venues in and around Glasgow including the Subby over the years so we’re expecting this to be a rather special mix from a stalwart of the local scene to kick off ur Dubrovnik has released a number of tracks on labels such as Flashmob, 18-09 and most recently on 22 Digit records. A number of releases are also scheduled for 2018 for the hardworking DJ/producer. A connoisseur of deep music, the lines are very much blurred during his DJ sets, expect to hear choice cuts old and new, from deep minimal house to techno.
Tweet
Pin It