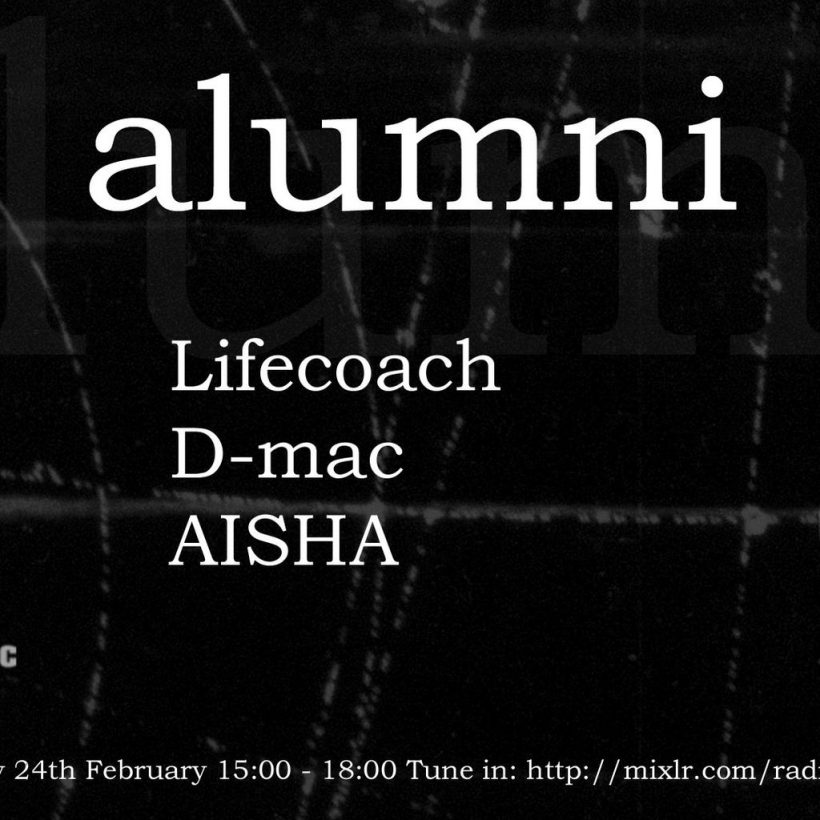 Our guests this month –
Mikey Murray, aka LIFECOACH, has grown up surrounded by the sonic melting-pot that is Glasgow. with releases Glasgow’s Blotter Records to Chicago’s vinyl only label Gandu Records. Mikey’s latest offering is coming out on Alumni’s first label release over the next few months. Mikey also co-hosts at one of Glasgow’s new nights called Sunny Side Up at Lucky 7’s on Bath street in Glasgow.
D-Mac aka Donald Mac has released his debut track ‘Blackwood’ on Gibbon Records late 2016 after attending an Ableton live course at Shoogle Studios. Donald has been heavily involved in building the Shoogle club nights and radio show. A cultured dj, expect to hear him blending jazz inspired Deep house with a bit of techno.
AISHA aka Rosie Shannon has also undertaken training at Shoogle studios in the last year. Rosie has an upcoming release at the end of this month for the Huntley and palmers Clyde built compilation and another release expected for Alumni in April.
Tweet
Pin It