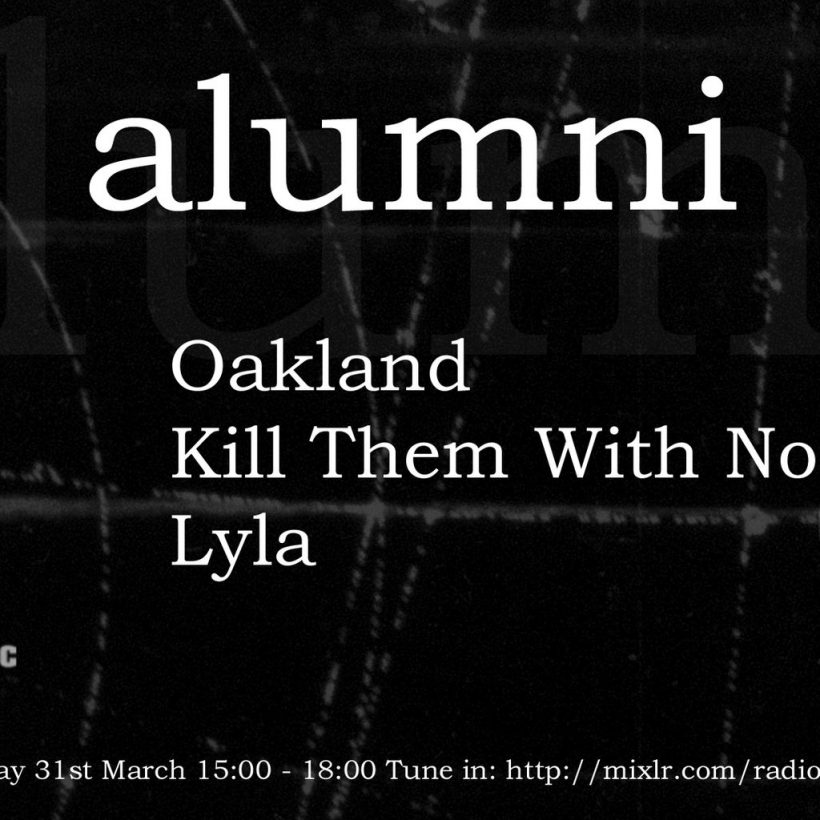 ‘Oakland’ alumni graduate Scott Flemings’ debut track is due out at the end of April, with influences incude Lo-Fi trend setters DJ Boring/DJ Seinfeld, to Lil’ Louis and Kerri Chandlers. Scott runs Glasgow club night ‘WaVe’ with fellow Shoogler Jay Hainie and have big plans for the summer.
Kill Them With Noise John Mclaren has just been signed to ASTIR recordings with Tundra which was released on Fri 16th March on the Miami 2018 compilation. John is a DJ and producer based in Glasgow started out in the late 80’s under the name DJ Kaos and after a long hiatus is back producing & DJing again.
Mahnoor Lyla Saifi founder of charity club night Sunny Side Up, is also working full time in Rubadub in Glasgow. Lyla holds resident nights at Lucky 7 & Flat 0/1 with Sunny Side Up, her diverse style touches on several elements of electronic music (house, techno, electro, disco). Lyla has already done two courses in Shoogle Studios and with the view to release her own productions in the future.
Tweet
Pin It