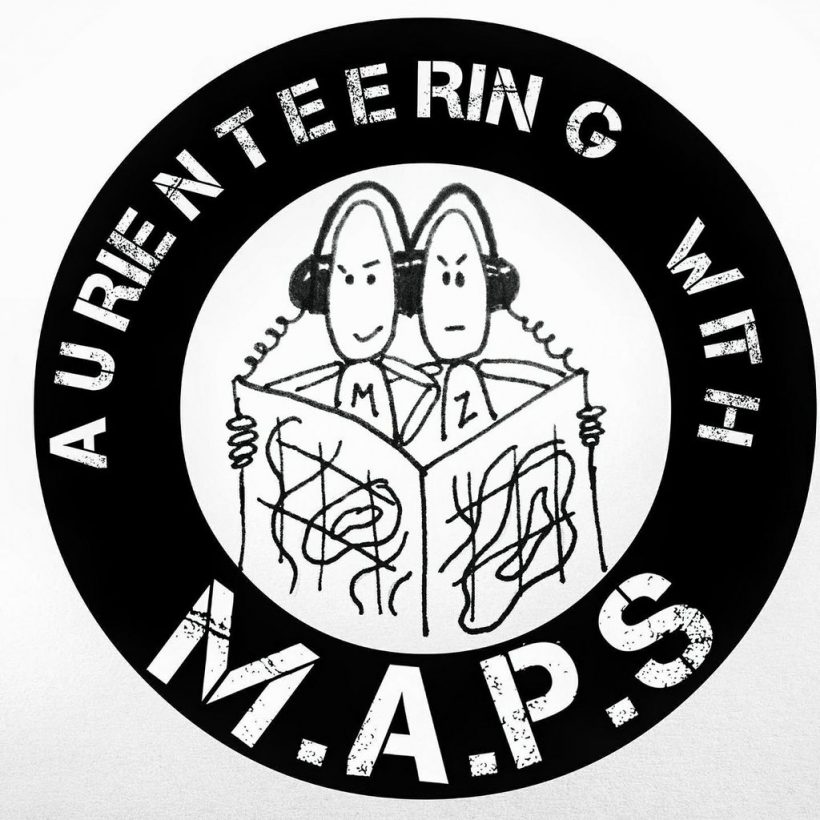 On April’s show we were treated to an Easter Present in the shape of a guest mix from non other than Konx-Om-Pax aka Tom Scholefield. Tom has been around the scene for a good while now, dropping his last 2 long players on Planet Mu, while doing some very nice AV sets on tour with Lone. Other work includes doing graphic design for the likes of HudMo, Mogwai, Martyn, Rustie, and King Midas Sound to name a few. Currently residing in Berlin, when we asked him to do a mix he advised he wanted to do something ‘weird’ for us. You won’t be disappointed.
Tweet
Pin It