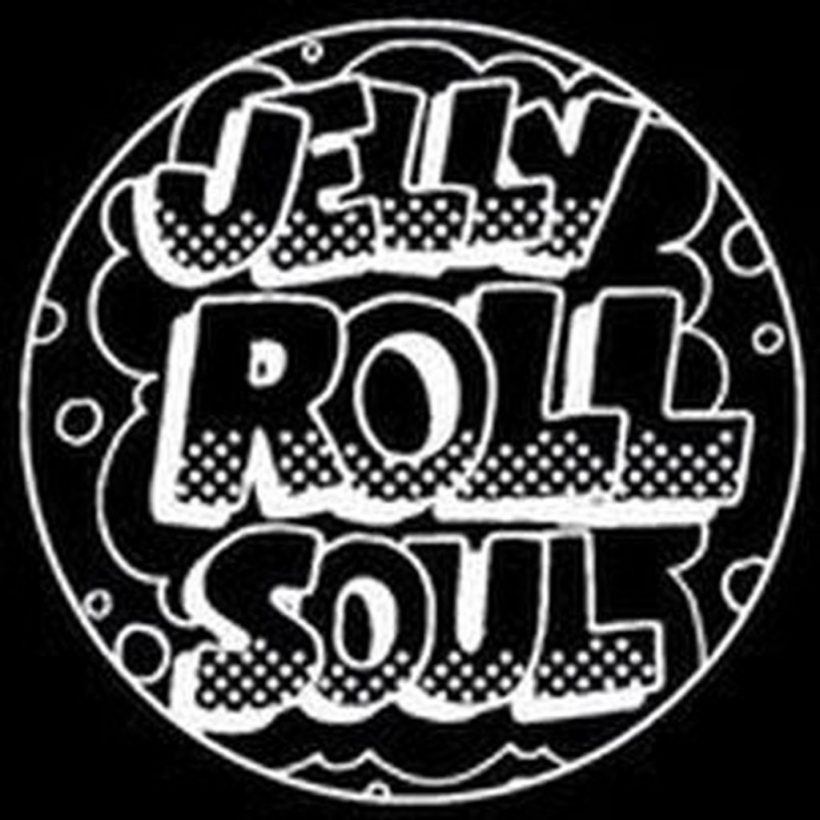 In the studio with us this month was Chris Smith aka Bop Gun. Chris has recently returned to Glasgow after a 3 year hiatus studying in London. Chris produces techno as Unit-Tr, has a forthcoming release on Apartment Records (Dublin) and the first release from his own label (Crash Reserve) coming out in the next few months!

In the near future Chris plans to release a Bop Gun 12″, so look out for that.

If you’re a fan of funk, boogie and 80’s electro cuts be sure to tune in for his hour guest mix, as it is sure to be something special!

If you want to check him out before the show head over to Soundcloud https://soundcloud.com/bop_gun – his Sons Of The P mix. (George Clinton and Parliament Funkadelic) has had over 17k plays so far