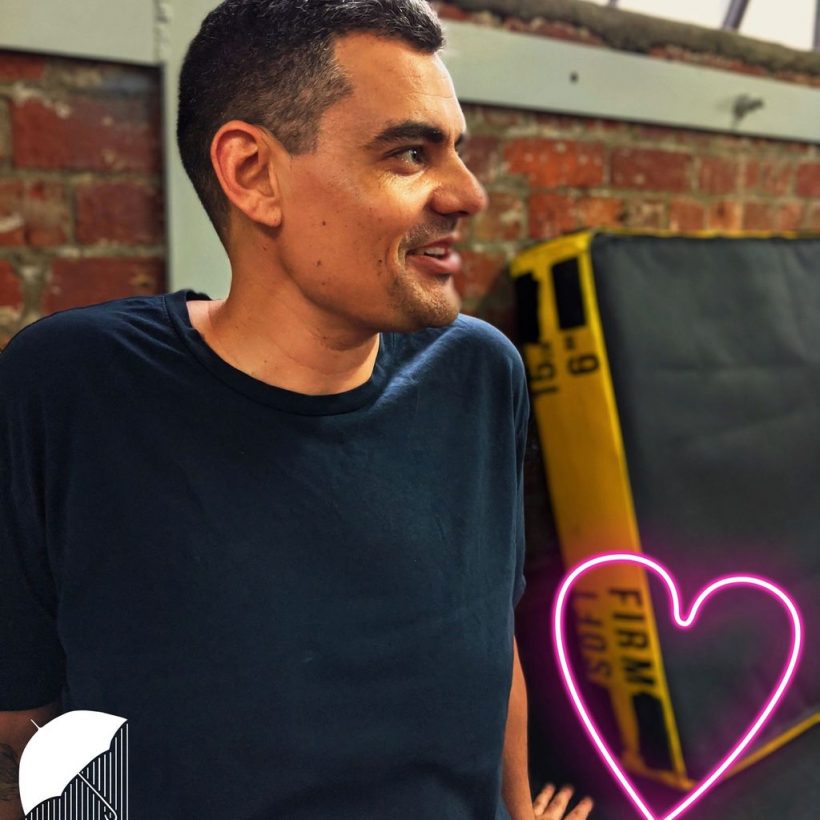 Jose Loves Disco #007 comes in the form of an exclusive mix of deep disco from Rain & Shine records founder Jeremy Morris. Rain & Shine was established in April 2017 by Jeremy in Te Whanganui-a-Tara (Wellington), Aotearoa (New Zealand). The label’s consistent content has shone brightly through the reissue scene and established a presence amongst other like-minded and also prominent labels across the world going down similar paths.

Rain&Shine pursue music previously unreleased or never re-issued, and where it’s certain the artists can benefit. In 2020 Rain&Shine are also taking on new directions, having released a debut EP from the 21 year old singer, songwriter and producer – Arjuna Oakes. There remains many records out there that are still beyond reach, whether it be down to lack of exposure or affordability. But rest assured, Rain&Shine isn’t coming to a halt anytime soon.