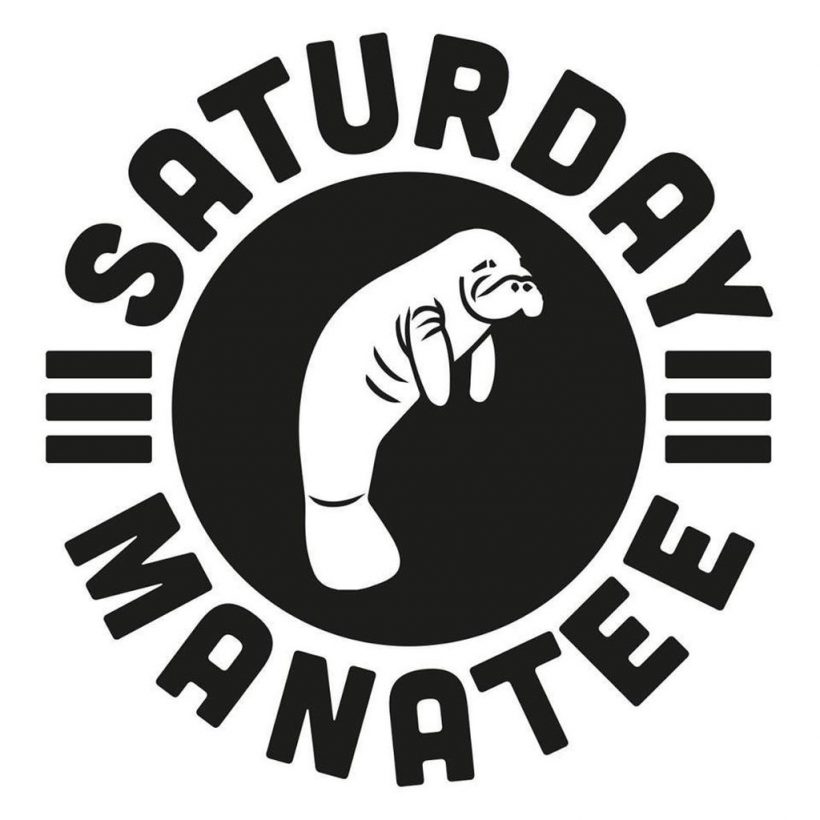 Max Raskin AKA Affi Koman is a thirty four year old creative based in Glasgow. As a DJ and producer he gained local prestige at Glasgow institution, Sunday Circus where he was resident for nine years. He has released music on Sensu, Esa’s Rememory Music, La Dune, Posterboy, Lyceum Social Club and Huntleys and Palmers Clyde Built Compilation Series with more releases in the pipe line for this year.

But it’s not all about the music for Max. As an actor he has appeared in a variety of television commercials and programmes, and as an entertainer has many alter egos and pseudonyms, most notably Rich T Bizzkitt and Willy Cannelloni – previously hosts of somewhat infamous pub quizzes and bingo nights across the city and in 2018 he is making his debut at the Edinburgh Fringe Festival in August.