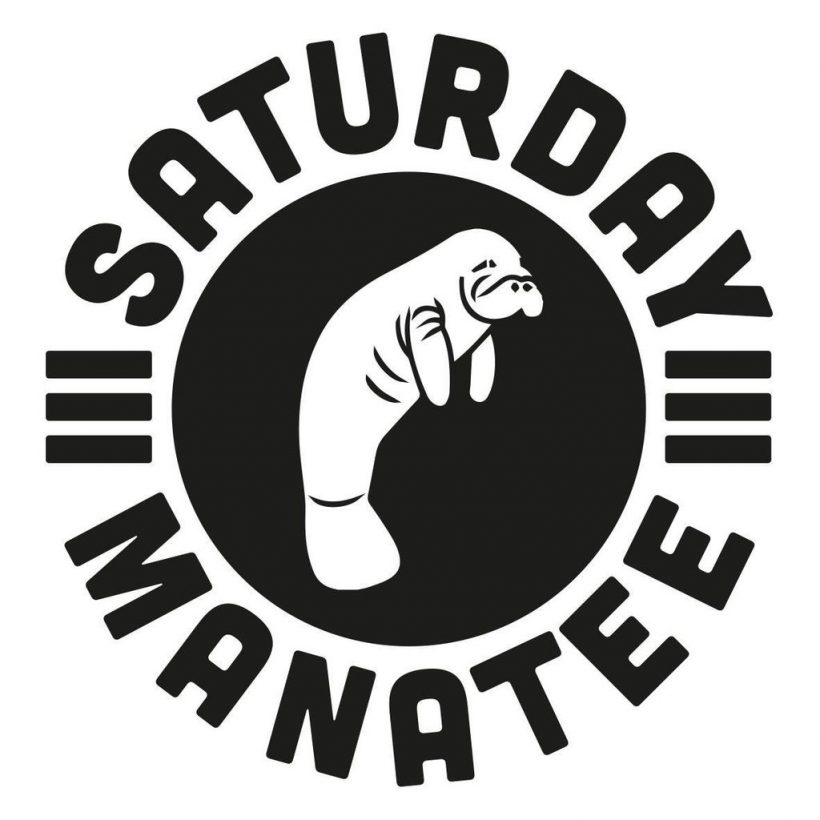 This month’s guest has been on the list for the show for a long time.

Alan Assemble – aka Currie – is not only a dynamite DJ but also runs his own booking agency (Assemble Agency) here in Glasgow. He is representing high-calibre folks such as Detroit In Effect, Carl Finlow, Sync 24, Kerrie and fellow Glasgow friends 12th Isle.

He was a resident at the legendary Monox night which ran from 2000-2010 here in Glasgow. He is now a regular fixture on a Sunday at La Cheetah Club, a venue that has a strong reputation worldwide and is one of the best small spaces in the UK.

Your host – Jamie Thomson – was also be on hand with the usual mix of old and new ably assisted by Hometown Social Club aka Davie Kelly on production duties in Radio Magnetic HQ.