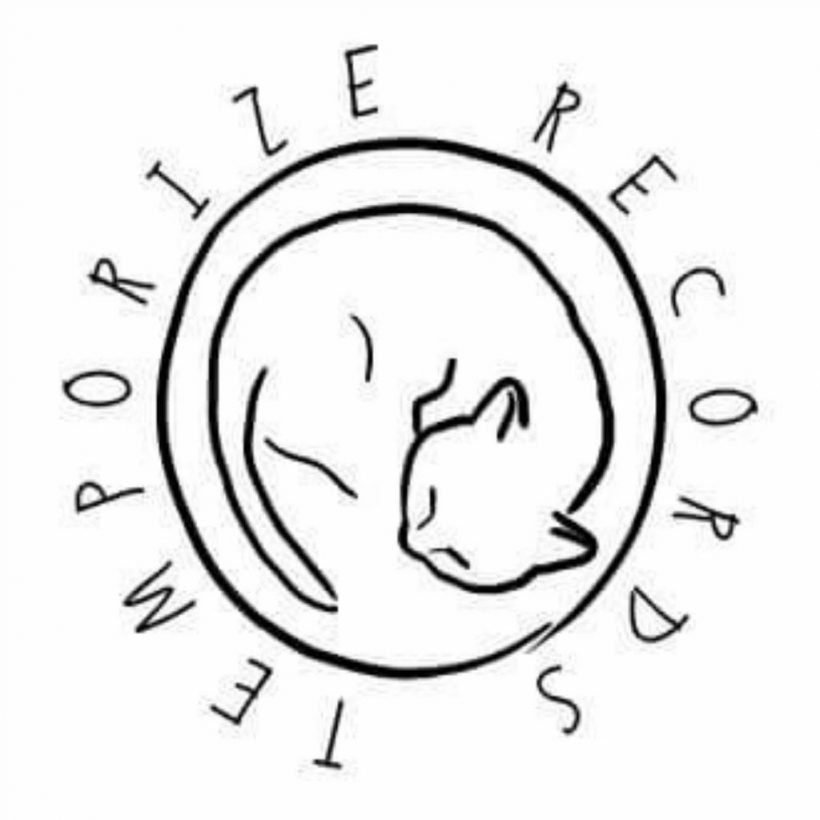 In episode 2 of Temporize Radio, Sirrahttam is joined by Belgian selector, vinyl fiend & all round good guy HUISIN.

Sirrahttam and Huisin first met in Berlin in late summer 2016 and were only supposed to converse over the sale of a Korg synth. However, it turned out that they both had a passion for playing records and thus they bonded from that day on! The power of music….

Plenty of weirdo / ambient / experimental / unreleased stuff for the 1st hour getting a bit more uptempo in the second hour as Huisin will delves deeeeep into his vast collection of New Jersey style early 90s deep house.